Copyright held by The Center.

No names may be published unless (1) the persons are publicly known as gay, or (2) their permission has been obtained, or (3) they are deceased. Restrictions are only in regards to publication; any researcher may view or copy any document in the collection.
Reproduction and Licensing Request Form 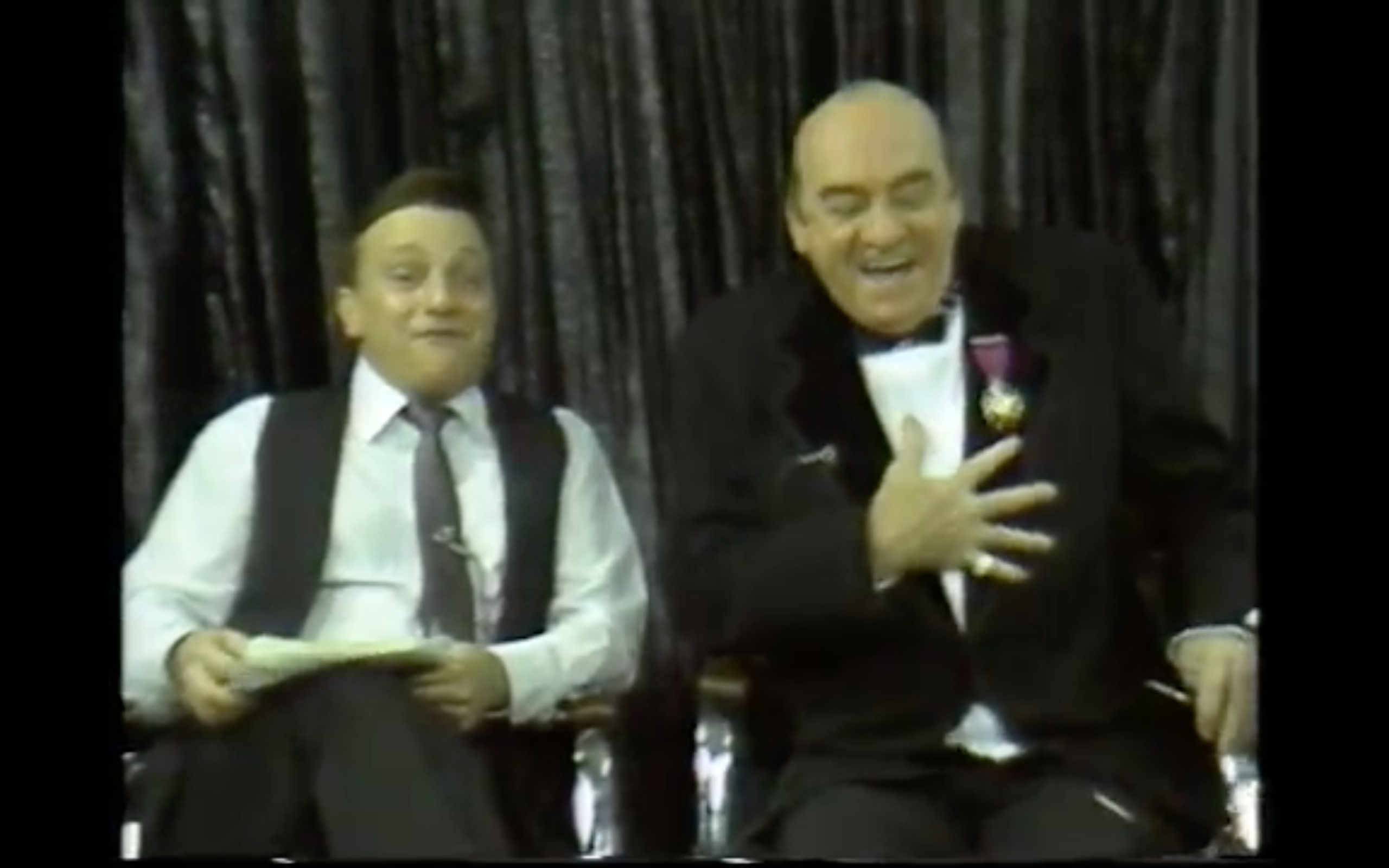