Biographical note: Lynne Carter (1924-1985) was a prominent drag performer best known for his long-running show with the Jewel Box Review in the 1950s and 1960s. He was known for his many impersonations of famous actresses and singers such as Pearl Bailey, Josephine Baker, Carol Channing, Tallulah Bankhead, Bette Davis, Fanny Brice, Ethel Merman, and Kay Thompson. In 1971, Carter become the first drag performer to perform at Carnegie Hall. After suffering from AIDS related health problems and surviving multiple heart attacks, Carter died of pneumonia in Manhattan in 1985. His papers are held at the Music Division of the New York Public Library.
Source: Lynne Carter collection, Music Division, The New York Public Library, http://archives.nypl.org/mus/18598.

Copyright held by The Center. No names may be published unless (1) the persons are publicly known as gay, or (2) their permission has been obtained, or (3) they are deceased. Restrictions are only in regards to publication; any researcher may view or copy any document in the collection.
Reproduction and Licensing Request Form 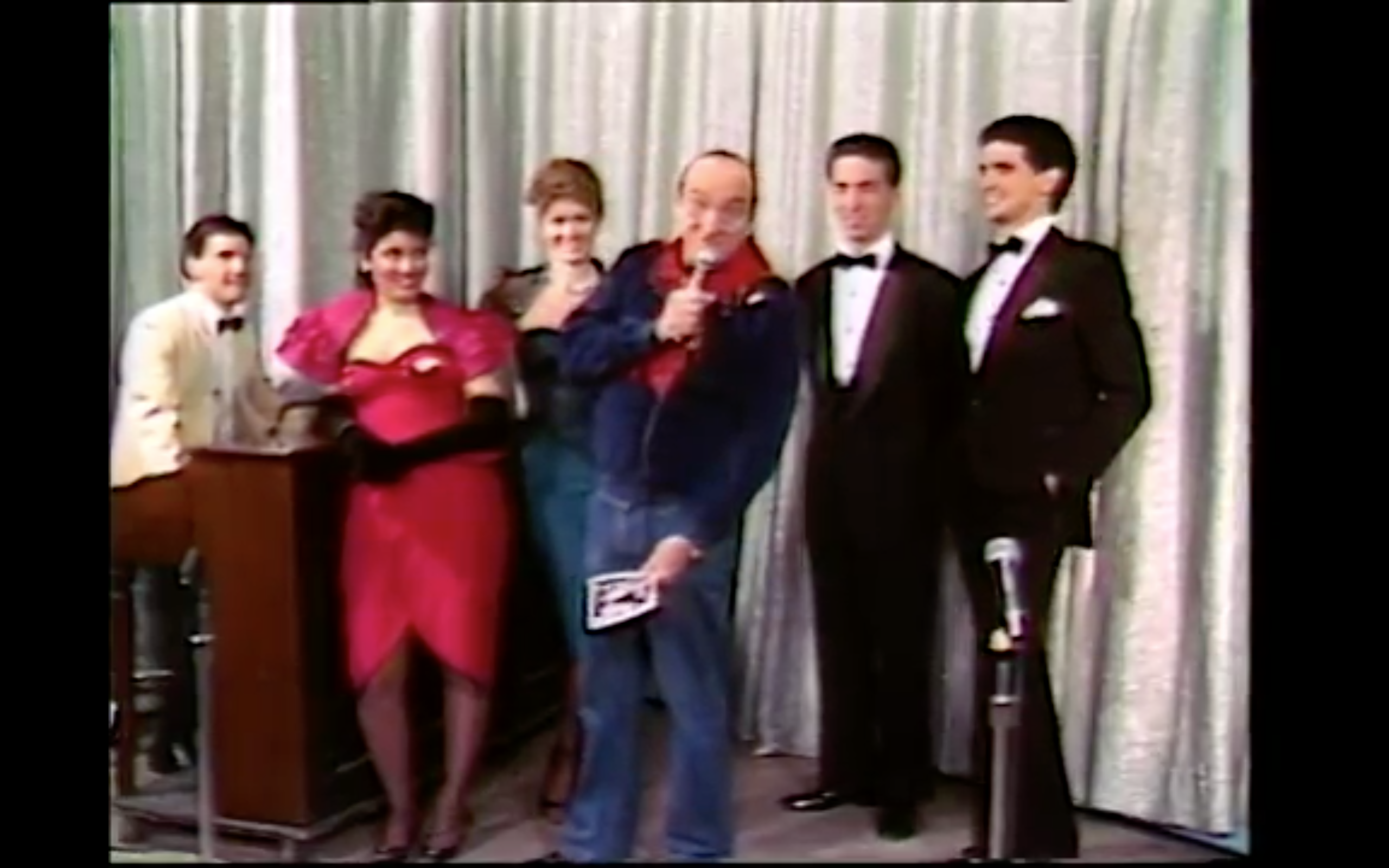