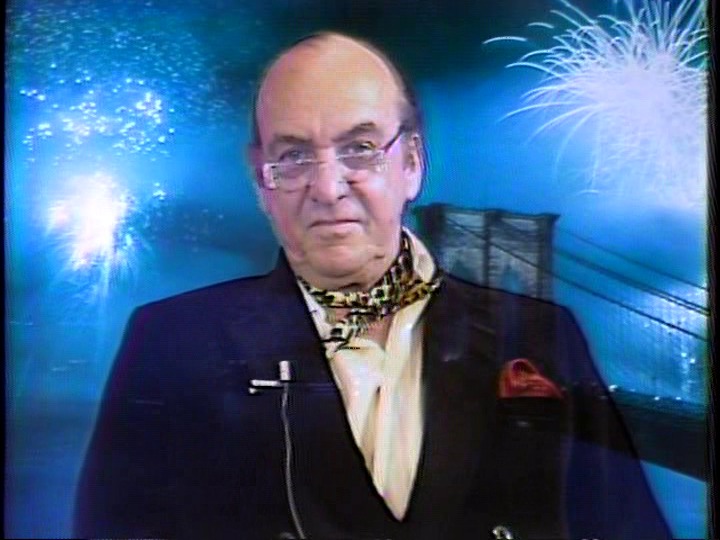 Gay Morning America was a weekly New York City public access show which ran from 1984-85 and documented the gay culture of Greenwich Village at the beginning of the AIDS epidemic. It was started by George Sardi and Johnny Savoy, who also served as the show’s producers and hosts. The two were regulars at Waverly Waverly, a local cabaret bar owned by Johnny Pool, who had a regular “recipes” segment on the show in which he mixed cocktails. Other regulars included Lord Byron Folk with a fitness segment, Leslie Irons with theater reviews, and Johnny Fitzpatrick with local gay sports. In addition, comedian and performer Lynn Lavner had a segment called “girl talk”, in which she discussed issues specific to lesbian women. Each episode also featured a special guest, who was usually a local gay celebrity. The show was directed by Jimmy Mellow. All of the contributors were volunteers, and no one was paid. GMA also featured advertisements for local gay-owned businessess and publications as well as resources like hotlines and directories.

For the first two seasons, the show was filmed live on Friday mornings from 7:30-8:30 am at the Metro Access building at 110 East 23rd Street.  In the final season, the show moved to Saturday mornings from 11:30 am to 12:00 pm. Also in the final season, the show began having regular “phone-in” episodes, in which they took calls live on air to discuss major events impacting the community.

A portion of episodes of Gay Morning America were donated to the Gay Center by George Sardi. 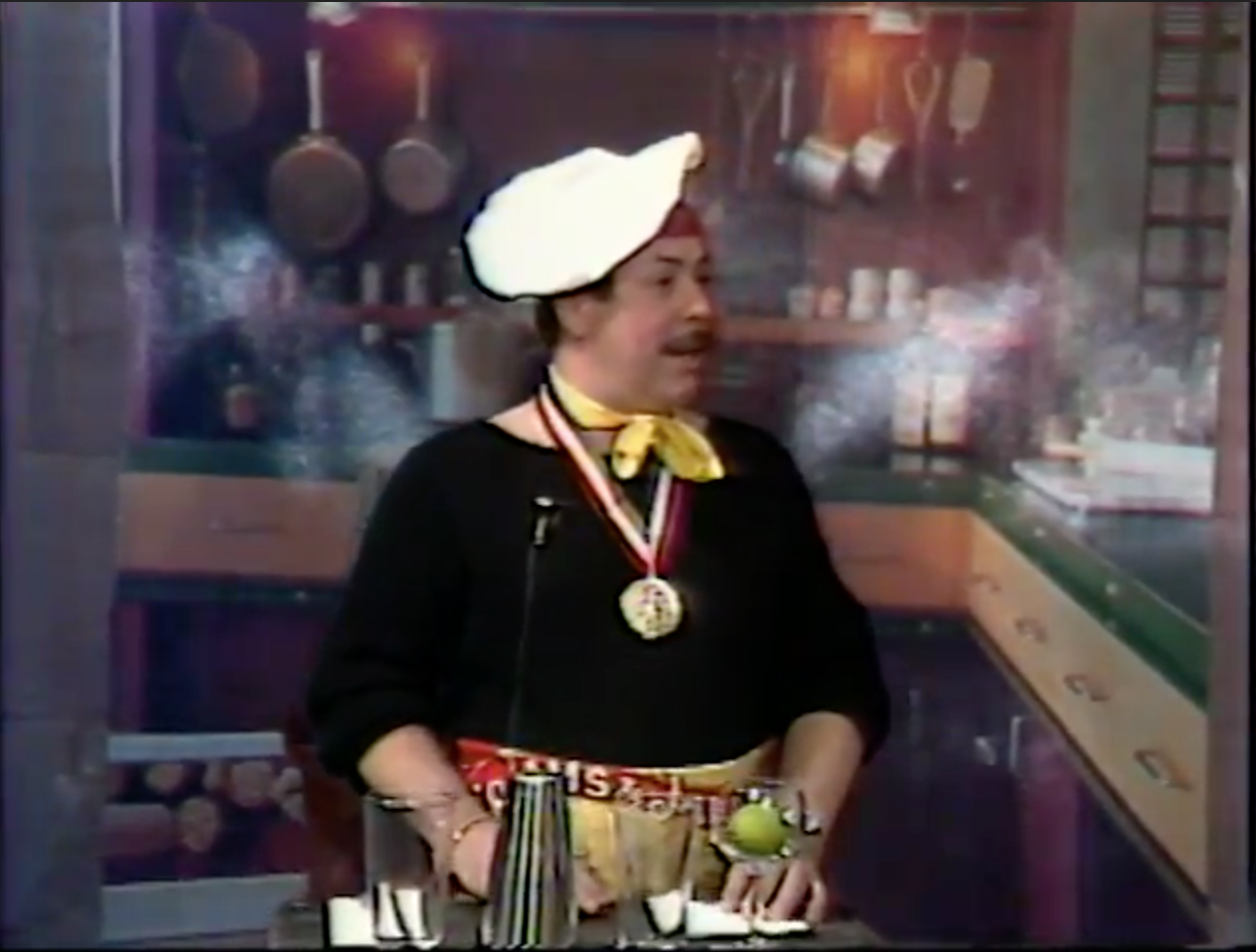 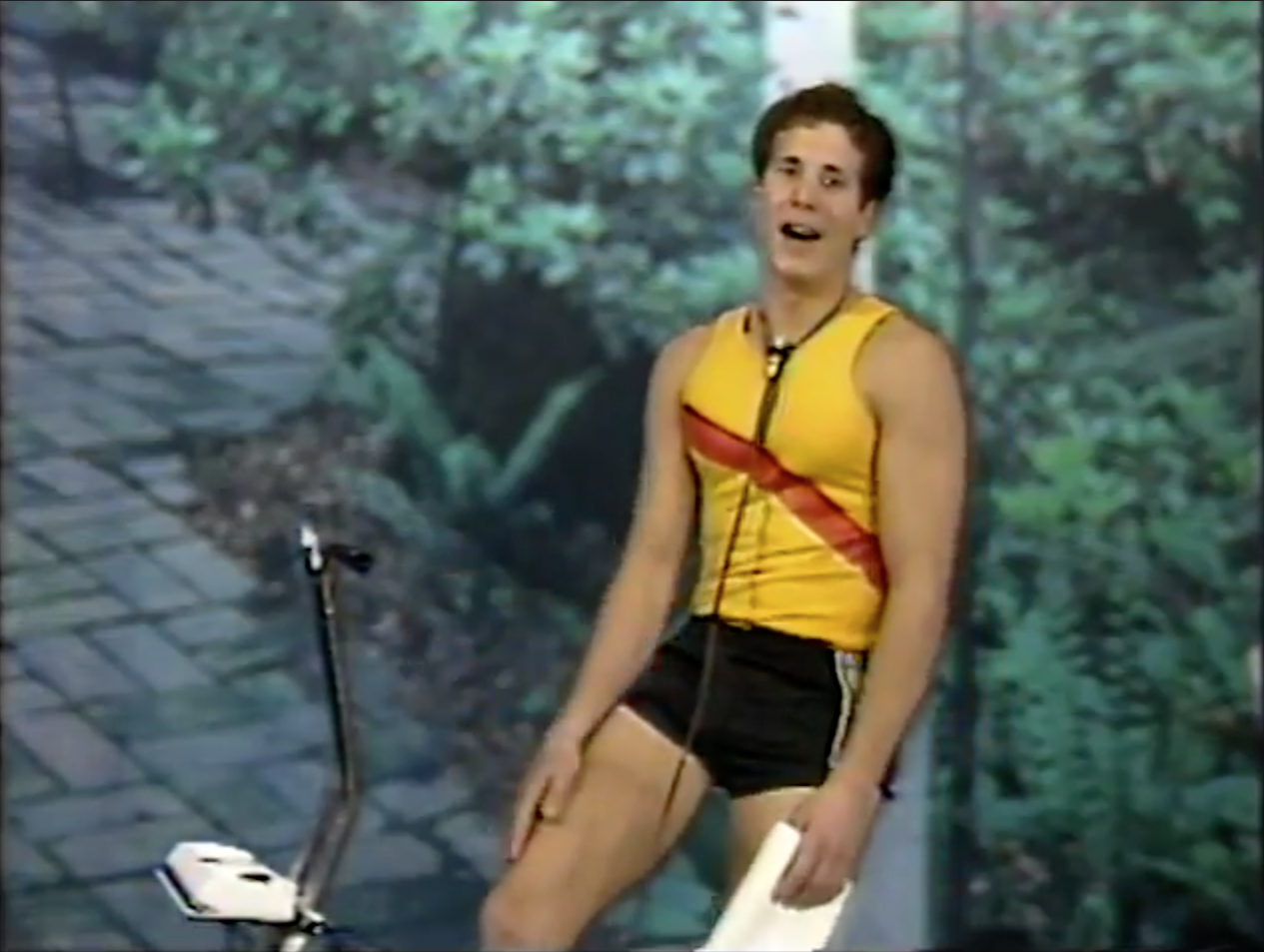 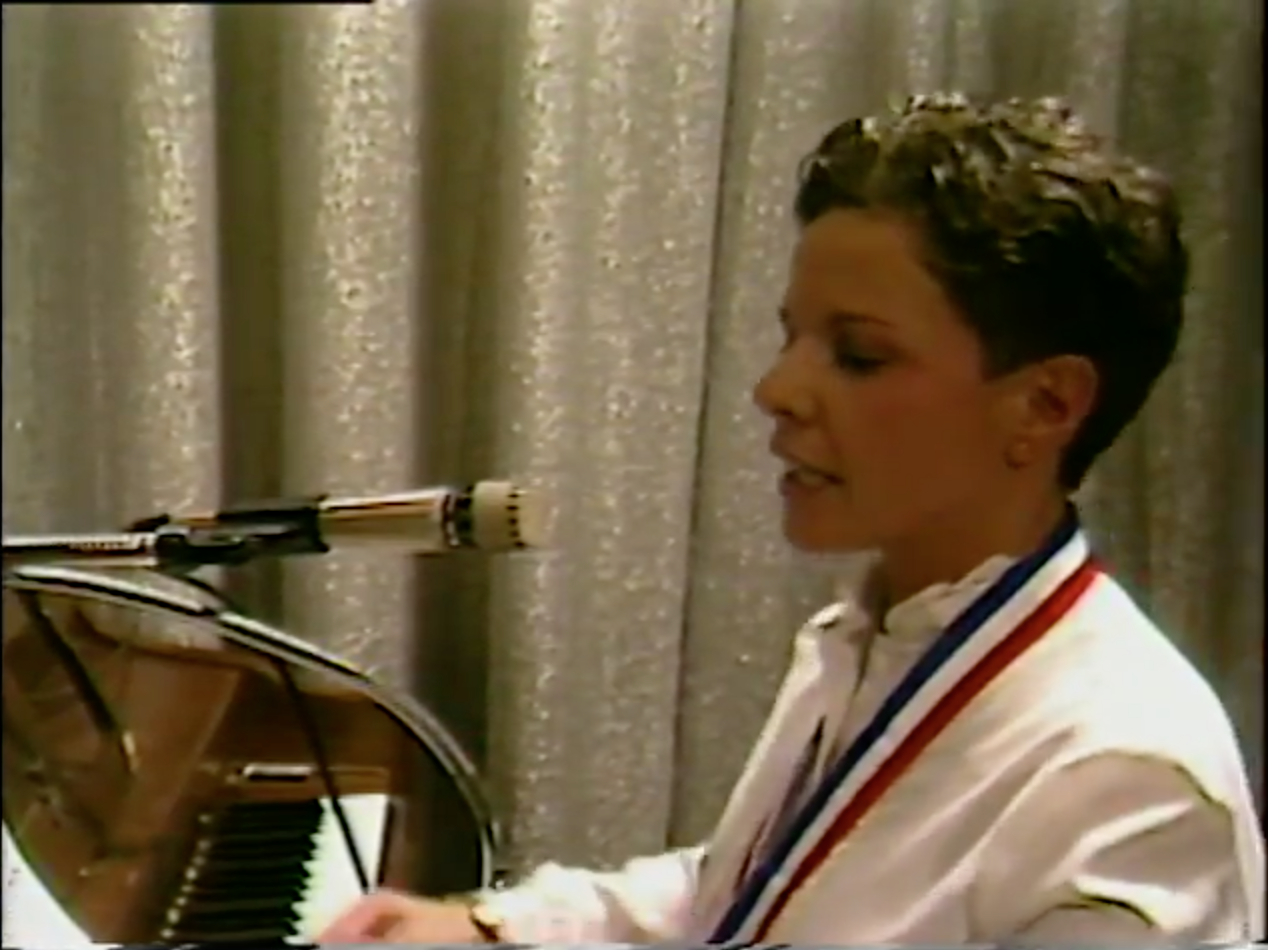 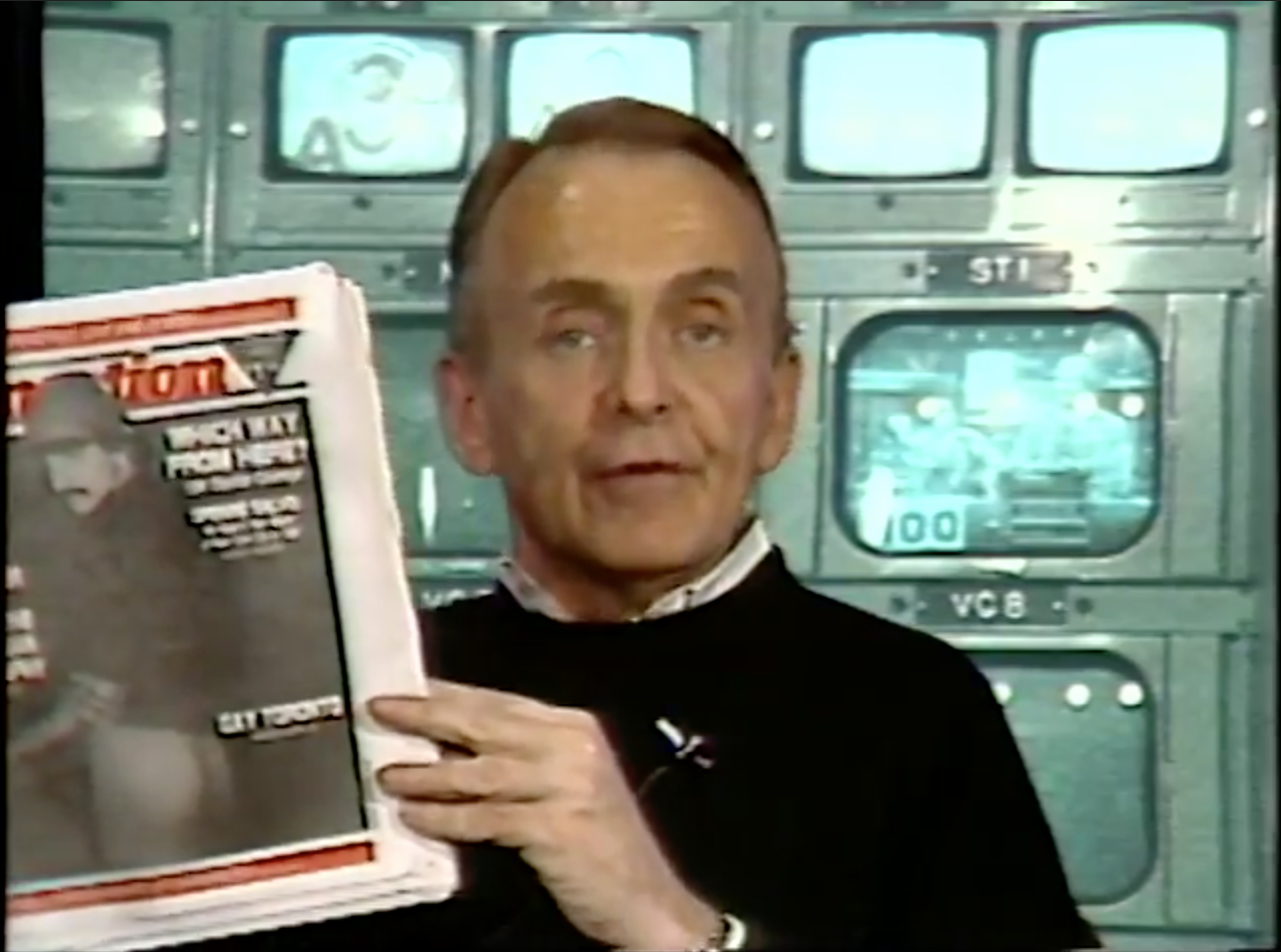 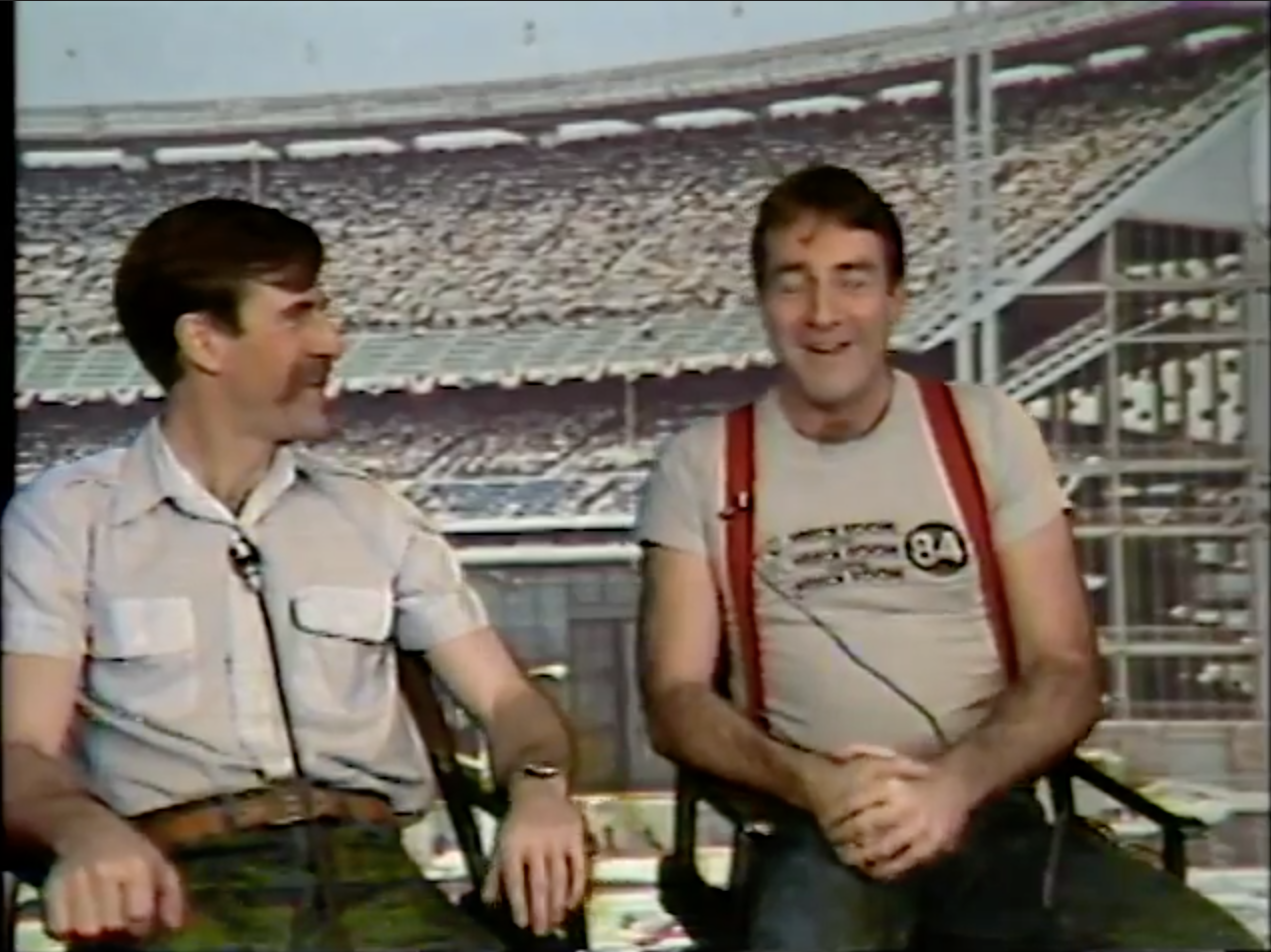 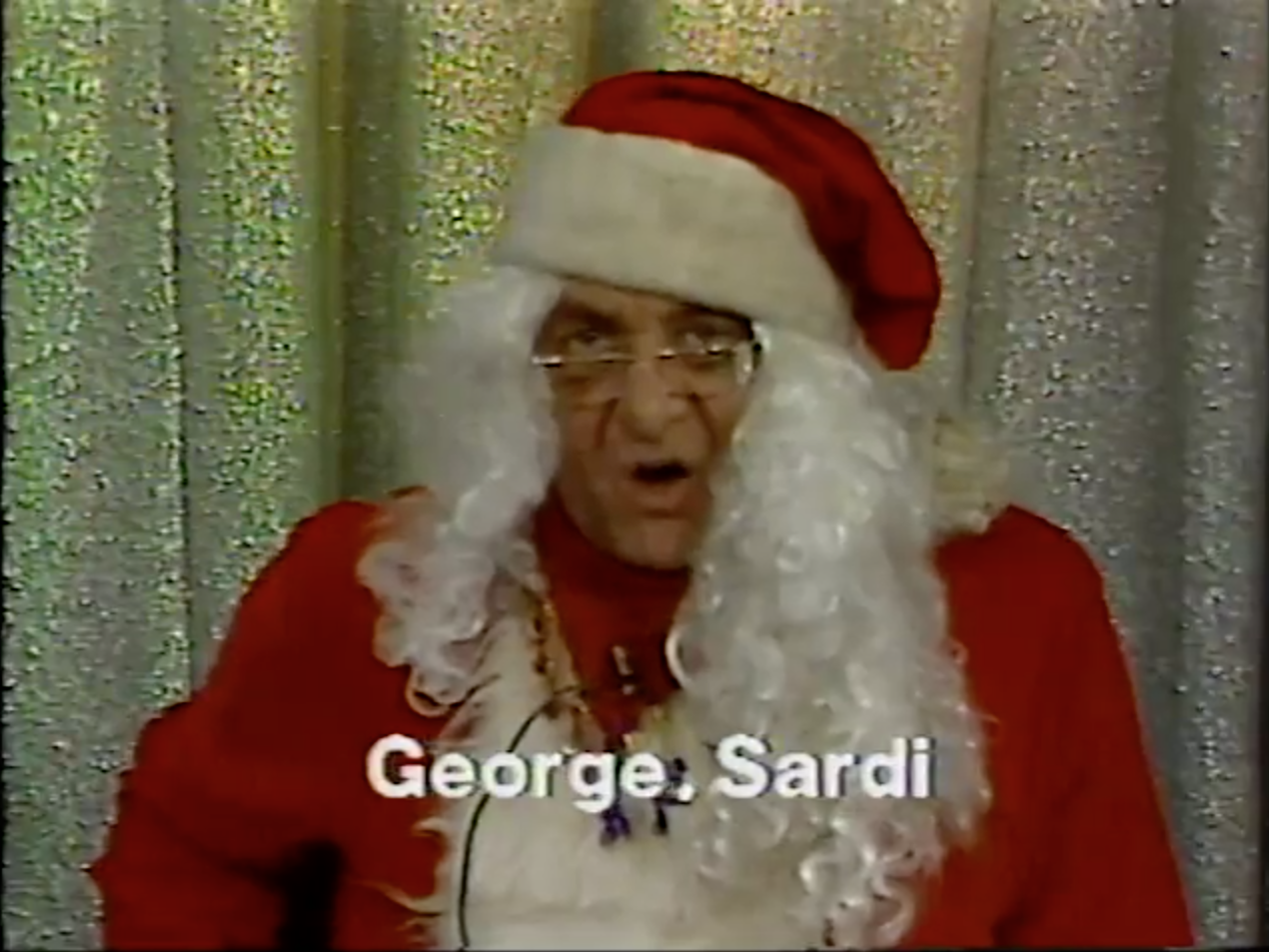 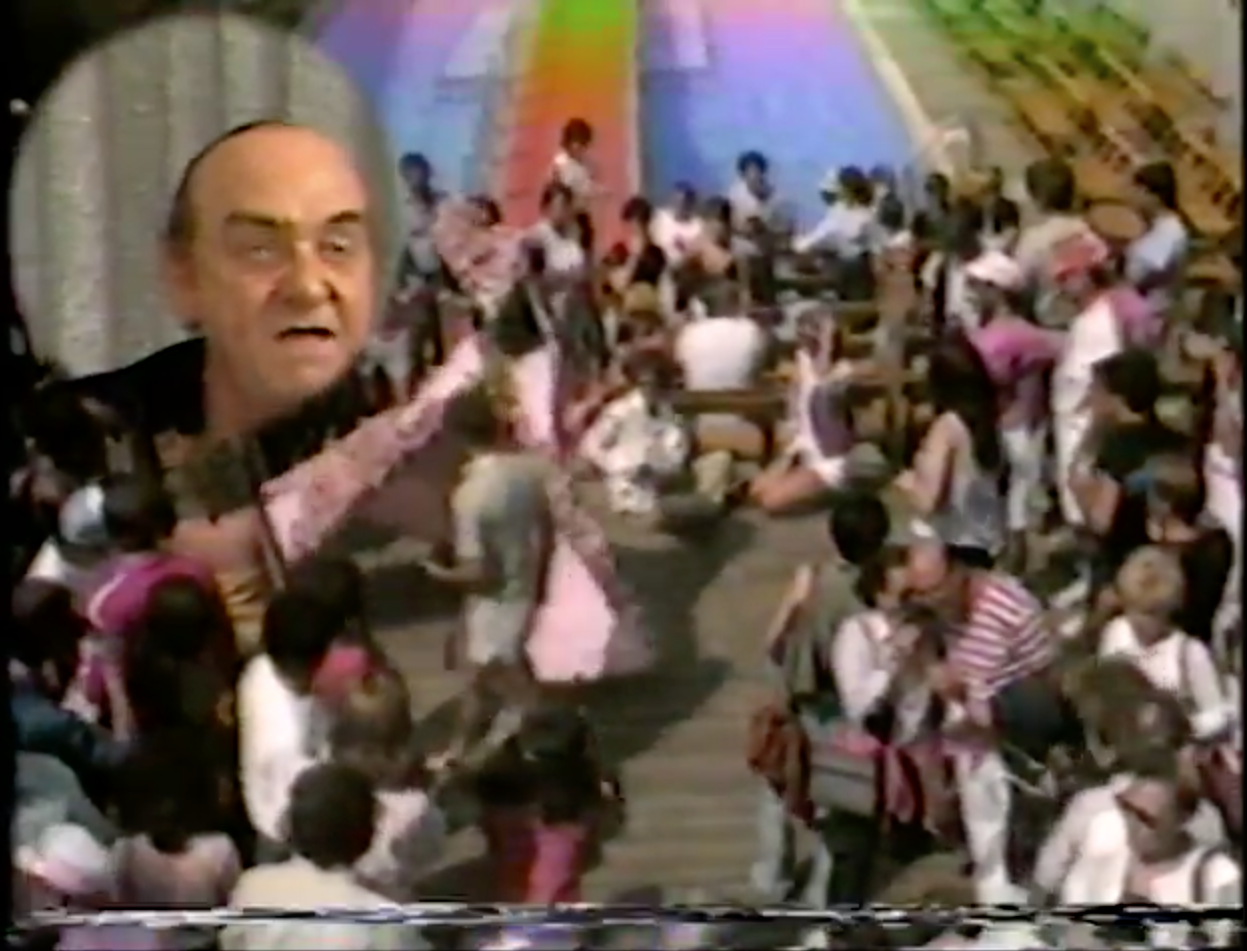 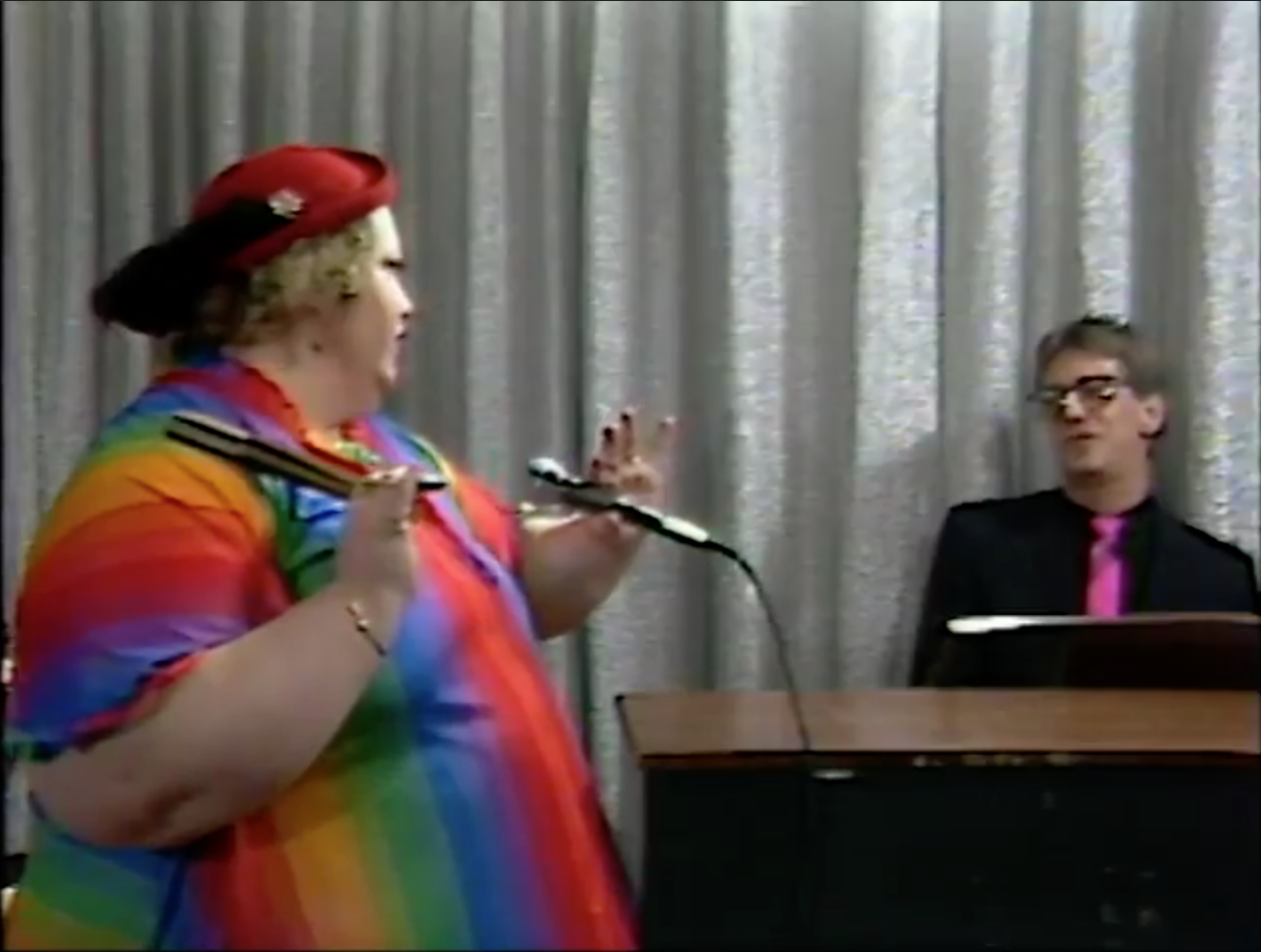 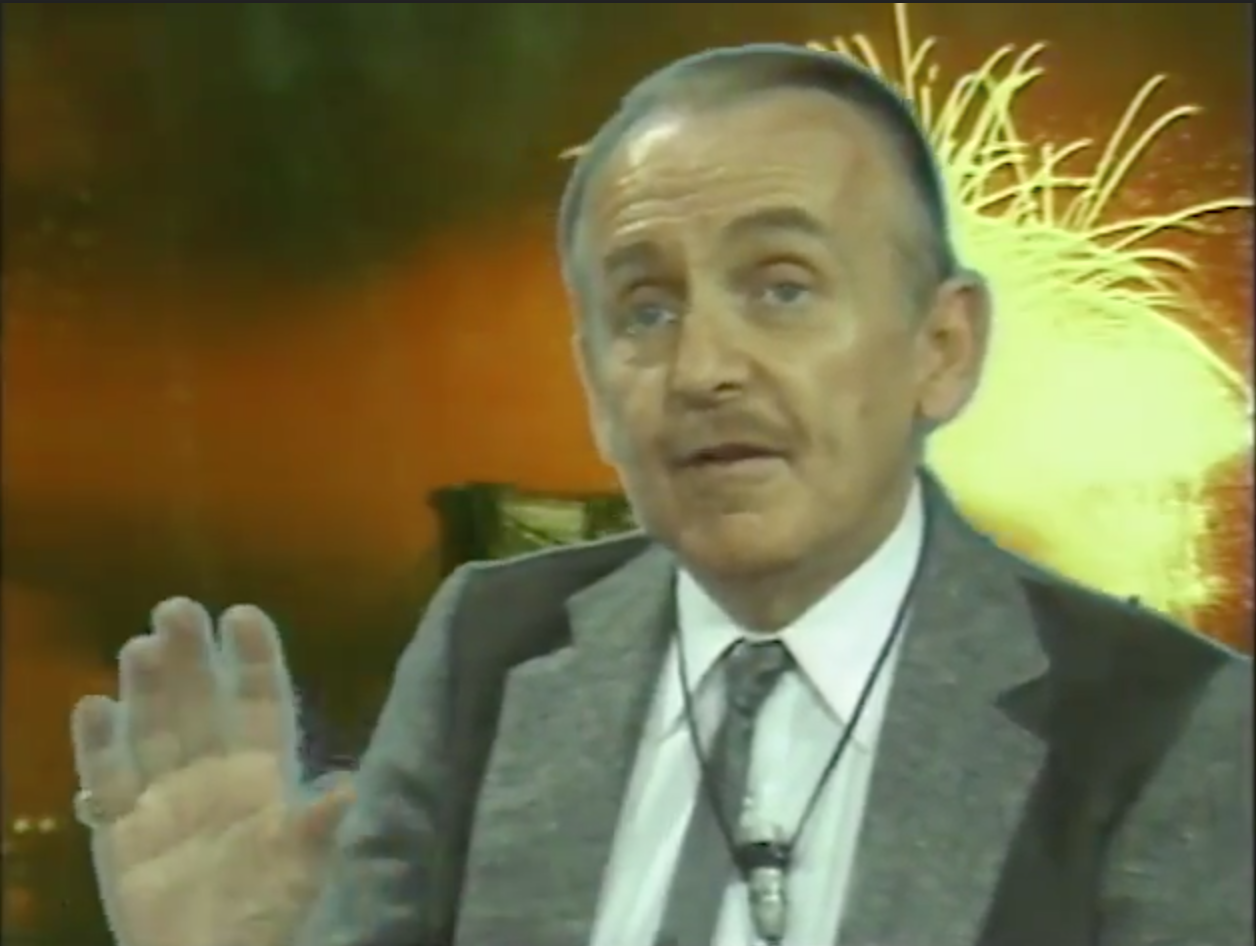 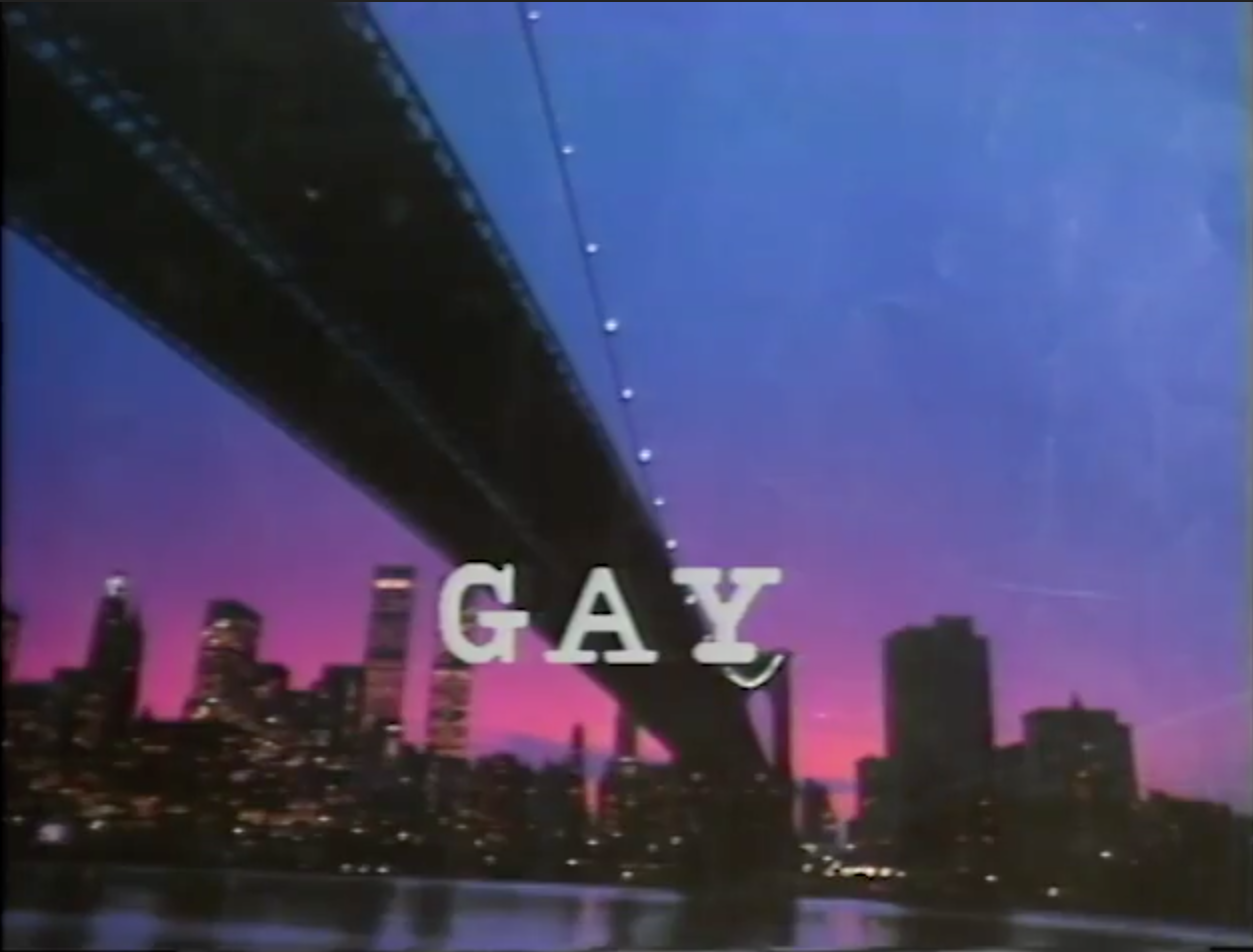 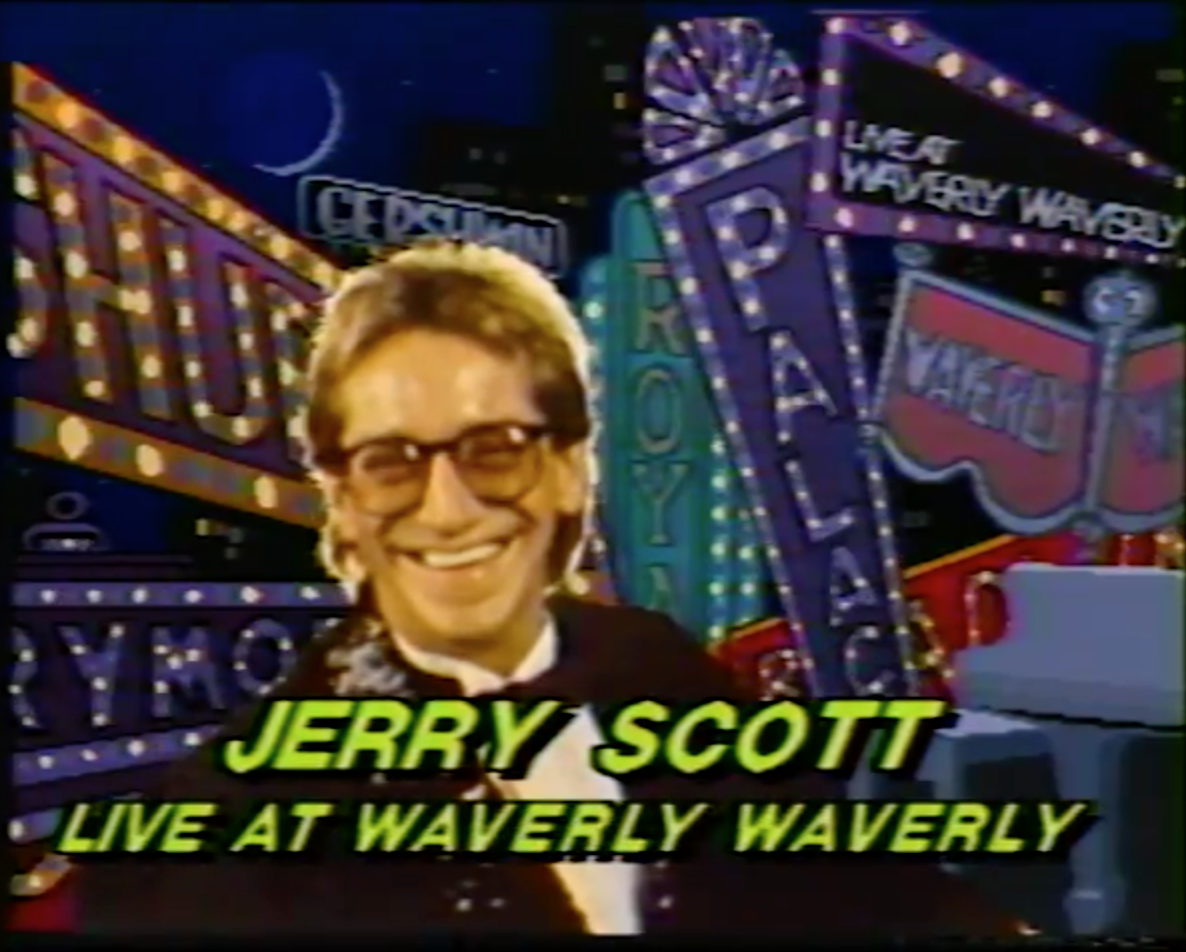